Zombeast is an innovative OFFLINE survival Zombie shooter with one purpose: kill them all! 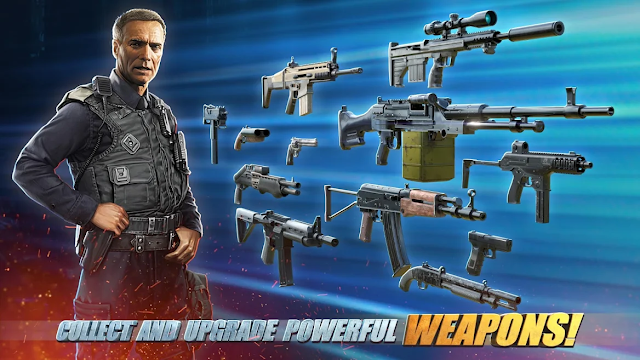 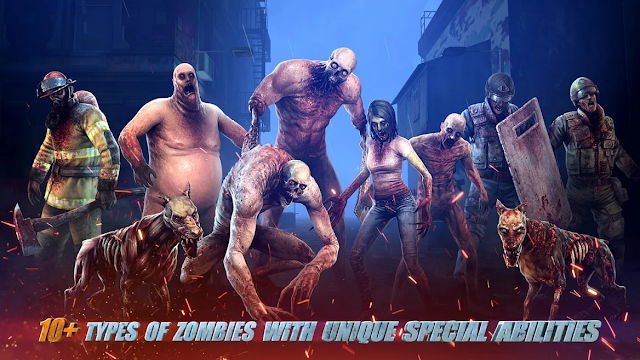 You were left to survive in a city full of zombies. In order to fend off an army of dead you have to become high-skilled zombie killer!
Exciting campaign offers you to survive in the cruel world of the zombie apocalypse. Each day can be your last day, so you must use all of your skills in order to stay alive, hunt down dead monsters in a bloody gore action. Don’t hesitate to pull the trigger and remember - the dead men forgive no mistakes!

• Unlock an arsenal of zombie killer weapons and other gear to overpower hordes of zombies
• Kill zombies with pistols, sniper rifles, miniguns, shotguns, assault rifles, explosives and even batt!

• Learn your enemies - for each of them has its own unique features. Fat zombies, jumping zombies, zombies with swords, toxic zombies. There is no type of undead monsters we’ve left behind!
• Easy to learn, hard to master tactics. This FPS shooter trains you as a zombie killer and the main rule of surviving in this world is to kill them all. Take cover behind cars and barricades which left for you on each location and pull on the trigger

SURVIVE AS LONG AS YOU CAN

• Run forward or become one of them. Zombie survival game with the most fast-paced FPS action you’ve ever seen!
• Show no mercy and stay alive as long as you can!
Read Also :